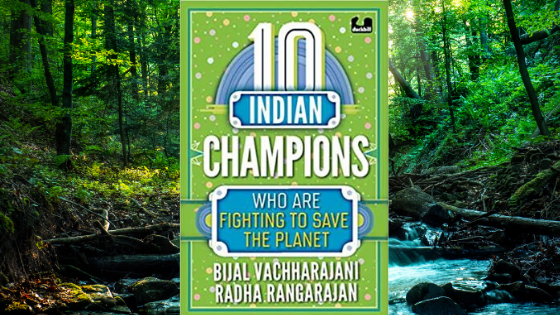 Releasing this August, '10 Indian Champions Who Are Fighting to Save the Planet' by Bijal Vachharajani and Radha Rangarajan is a book that really gets children excited about conservation and environmentalism.

My daughter is a huge fan of non-fiction. Published by Duckbill, an imprint of Penguin Random House, 10 Indian Champions Who Are Fighting to Save the Planet is just the kind of book she likes and I am glad she read it now. The pandemic has forced a lot of us to pause, reflect, and reset our lives and priorities.  Also, it is World Environment Day today!

Written by Bijal Vachharajani and Radha Rangarajan, every chapter in this brand new book describes a conservationist in India across various fields, interests, and disciplines. The first chapter is about Romulus Whitaker, the famous herpetologist who started the Madras Crocodile Bank. We whooped in delight because I grew up in Chennai and I used to visit the Madras Crocodile Bank when I was in college. My daughter has visited it too and it is one of our favorite places in Chennai!

The book begins by describing Romulus as a boy who one day went knocking from door to door in his apartment complex in Mumbai, asking if the neighbors had seen his pet. What sort of pet? It was not a dog, a cat, or any of the usual suspects. It was a python! The neighbors did not seem mollified even when Romulus said that the snake was non-venomous!

The chapter on Romulus tells us about how he started the first sea turtle walks in India, how he carried out the first Gharial survey in the Chambal Valley, and his work with the Irula community in Tamil Nadu, a community known for its work with snakes, among other amazing achievements. We read about Parineeta Dandekar, who uses studies and research to connect policymakers, ecologists, and scientists. We discovered how Kavita Kuruganti addresses farming and food security, working for farmer rights, and supporting sustainable farm livelihoods. We learned all about how the group Dharavi Rocks creates awareness about waste management. Interestingly, they even create new career opportunities in these areas.

From studying about coral reefs and leopard ecology to working with indigenous communities to conserve hornbills in Arunachal Pradesh, the heroes of the book really encourage children to look at the variety of projects they can undertake when it comes to environmentalism.

My daughter's favorite environmentalist from the book

My daughter loves art and is an indefatigable doodler. Her favorite chapter was the one about Rohan Chakravarty. She was stoked. Rohan is a cartoonist, a wildlife lover, and the creator of the famous Green Humour cartoons and caricatures. It is a treat to read about how he draws funny yet important comics about the environment. From climate change to wildlife threats, he doodles with humor and creativity. The daughter was pretty tickled when she read about how he visited Assam and stumped the cabbie by asking him to take him straight to a local municipal garbage dump in order to see Guwahati's Greater Adjutant Storks. Rohan creates wildlife and environment cartoons under the name Green Humor. We love how this pokes fun of everyone who plays a big or small part in the neglect of the environment and how he makes these ideas mainstream.

Every chapter of the book has Calls to Action that children can use to become more conscious consumers, safe food advocates, conscious travelers, litterbug fighters, and of course, eco-warriors in every sense.

By the way, the book mentions how Romulus Whitaker was introduced to the world of snakes when his mum got him the book The Boys’ Book of Snakes when he was four. Children's books truly can change the world! 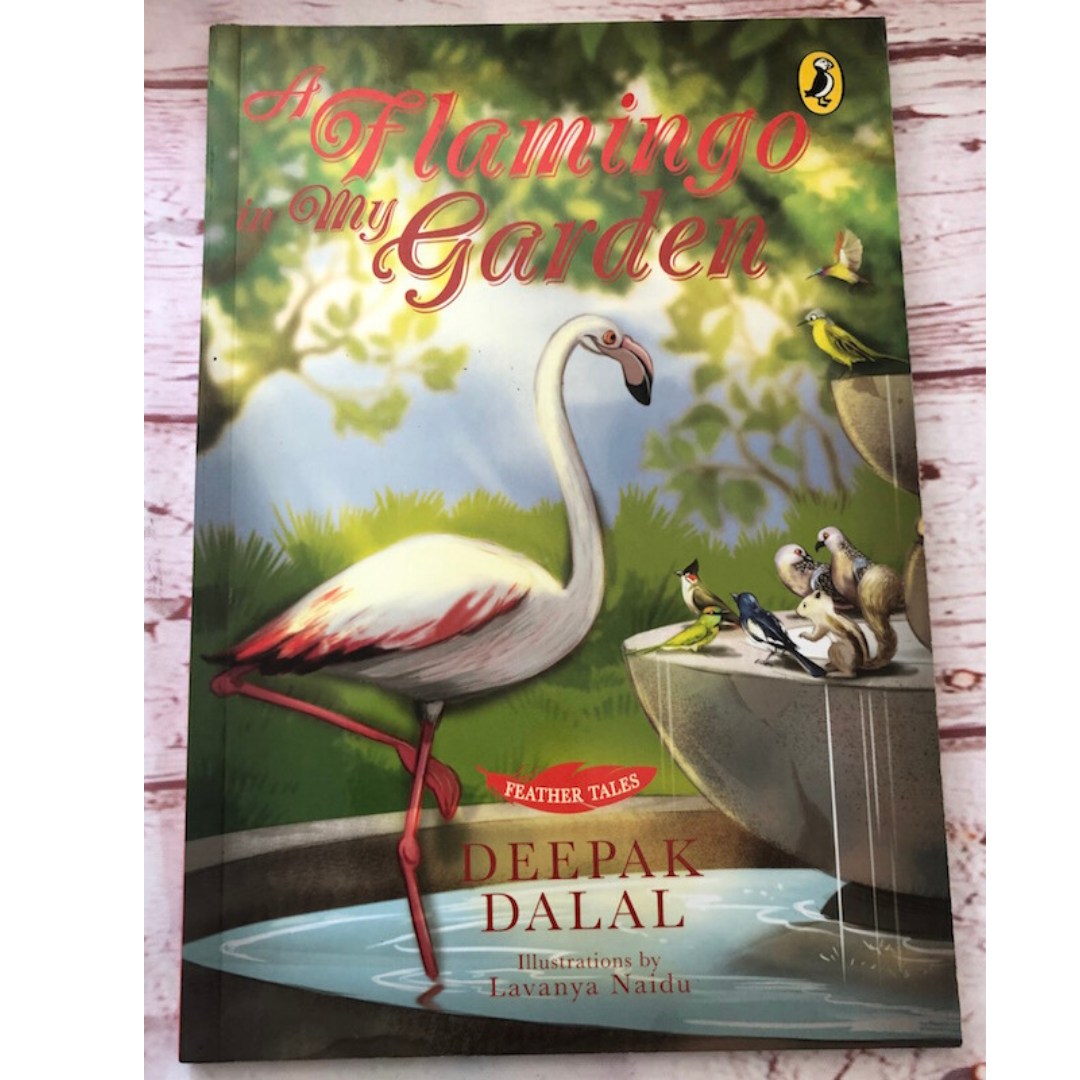 A Flamingo in My Garden 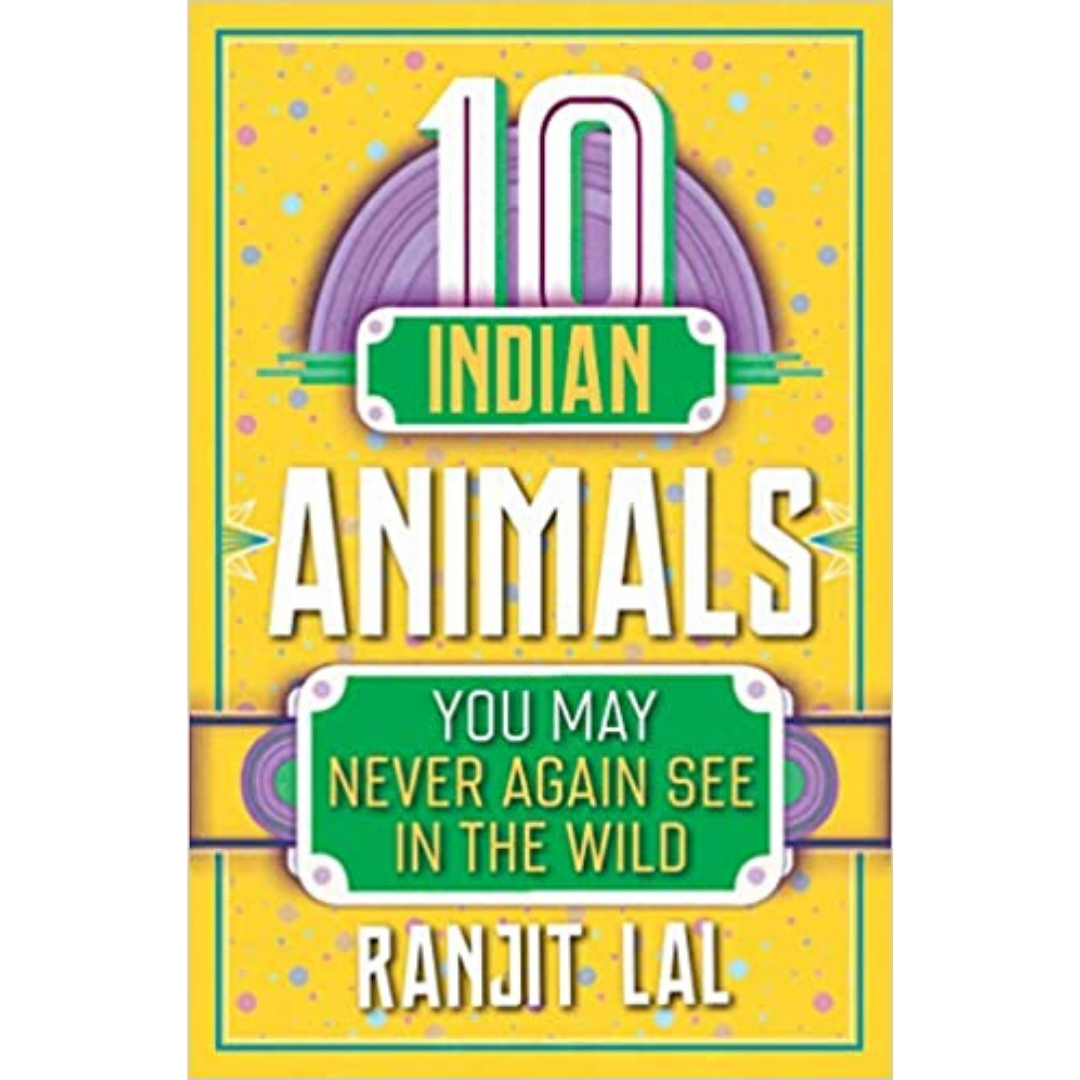 10 Indian Animals You May Never Again See in the Wild 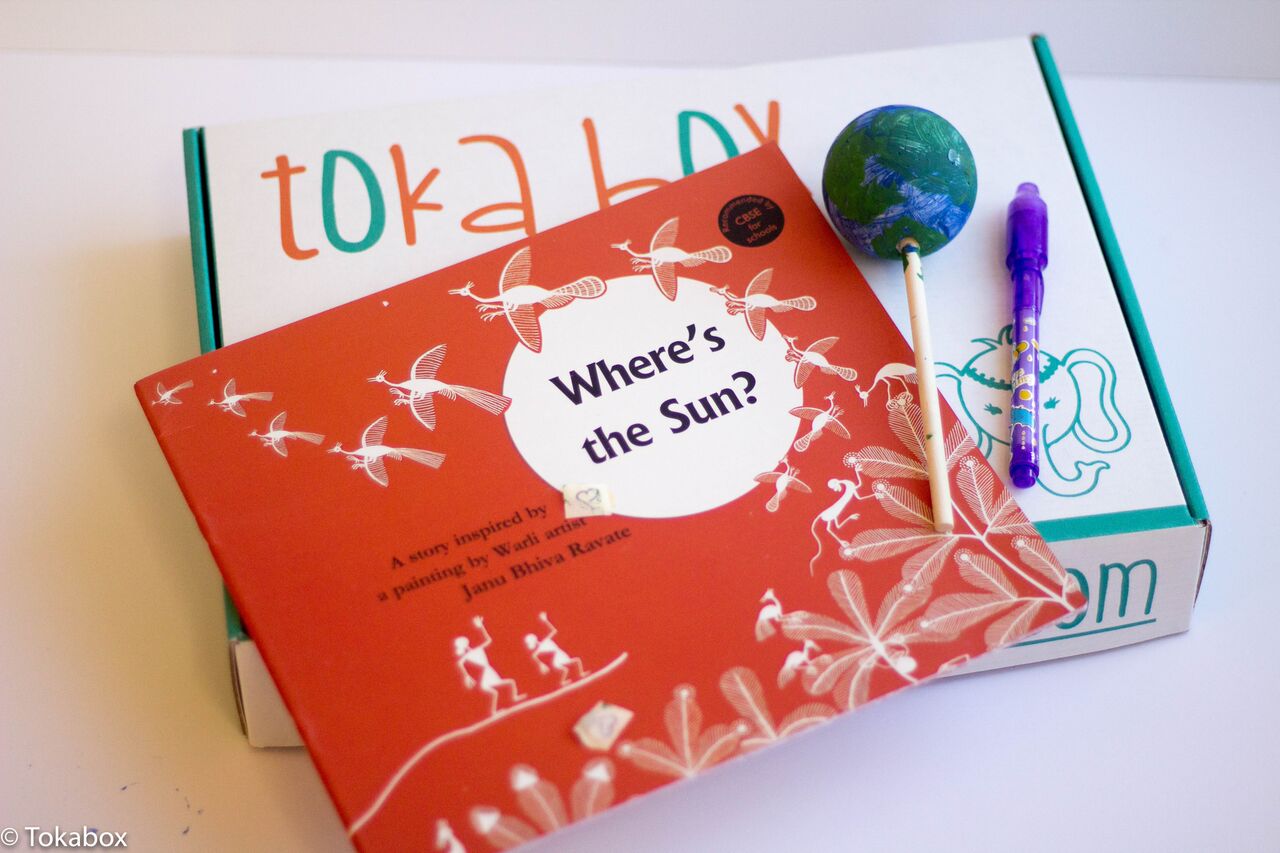