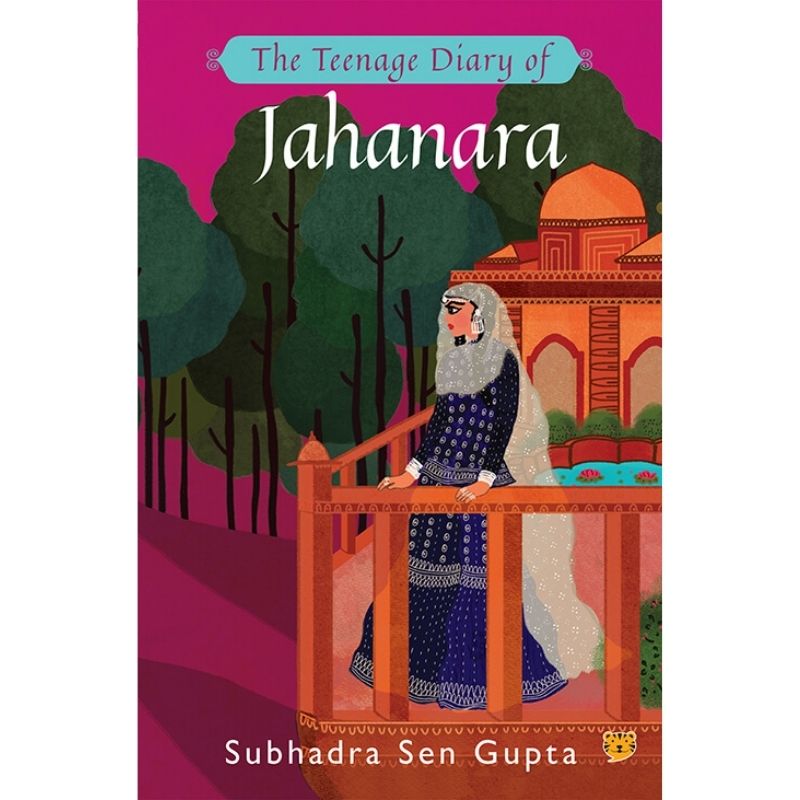 The Teenage Diary of Jahanara


It is 1626, and Jahanara is in Mandu, central India. Her father, Prince Khurram—who will later become Emperor Shah Jahan—has fallen out of favour with Emperor Jahangir, and now lives in the Deccan with his wife Arjamand Bano and their five children. As events unfold around her, Jahanara records them in her diary—her father’s reaction to his exile; Empress Nur Jahan’s demand that Jahanara’s brothers be sent to her court as hostages; the conspiracies in faraway Agra and Lahore as Jahangir slides into ill-health; and her own growth as a sensitive writer and poet. Then one day, her father rides away to capture the Mughal throne, paving the way for Jahanara to return to her beloved Agra.
This fictional diary recreates the drama of ambition, intrigue, and loyalty that marked the Mughal empire at the height of its glory. 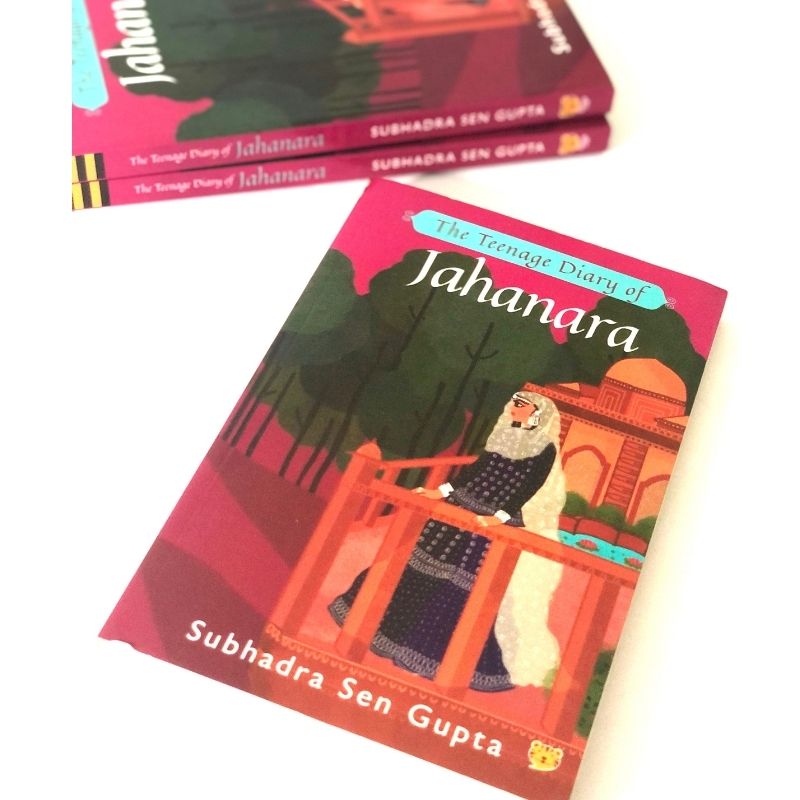 Kottavi Raja and His Sleepy Kingdom $4.99