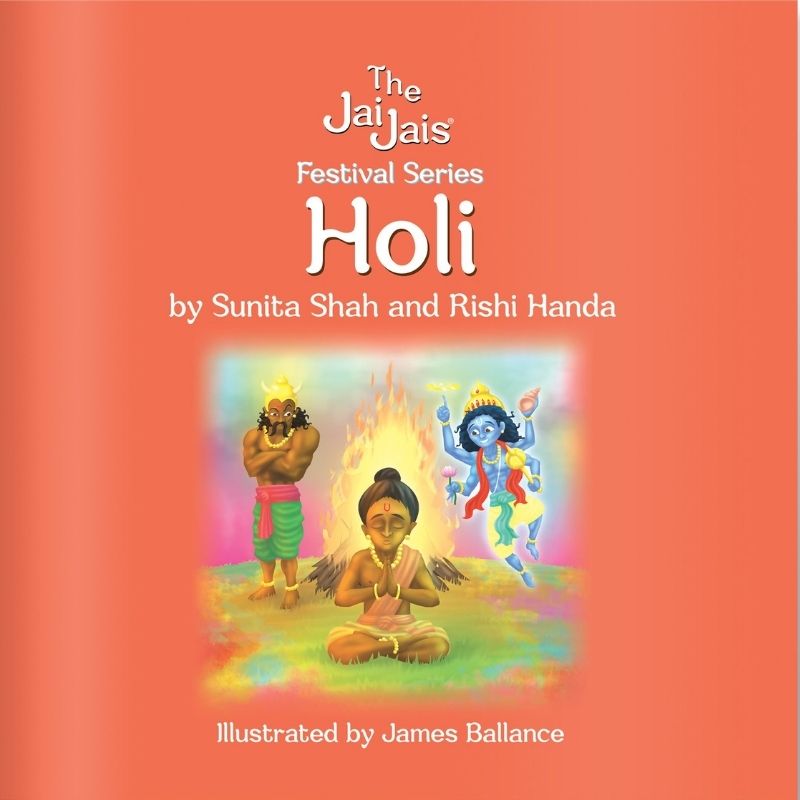 The Jai Jais Festival series is an exciting new series from the Jai Jais to teach children of all diversities about the popular Hindu festivals of Holi and Diwali.  They retell the ancient tales in a modern way for children to remember and understand why these festivals are celebrated all over the world.

The Jai Jais bring the ancient tale to life with magical and modern illustrations which engage children around ages 5-8 years and beyond. This is a great story for all children to learn about the Hindu festival!