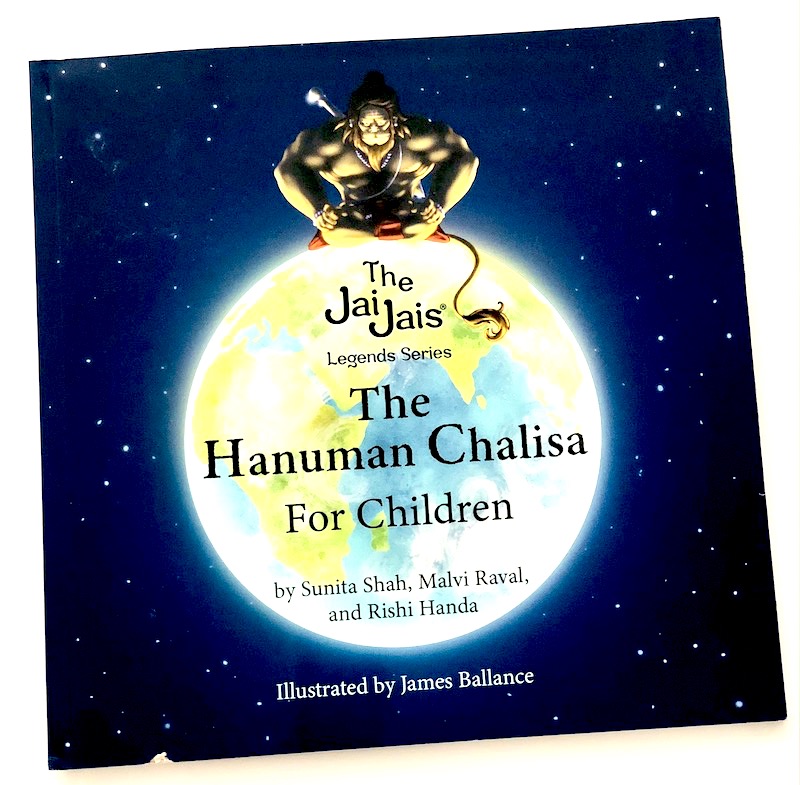 The Hanuman Chalisa For Children


Hanuman Chalisa was composed by Sage Tulsidas in the 16th century in Awadhi language. (that’s over 400 years ago). Hanuman is a devotee of Lord Rama and one of the well-known characters in the Hindu epic “Ramayana”. Hanuman is Hindu’s original super hero, the monkey god.

Hanuman Chalisa holds a special place and importance in the Hindu religion as it highlights Hanuman’s unique qualities. There are forty verses praising Hanuman, each line has been translated by The Jai Jais for children to easily understand. 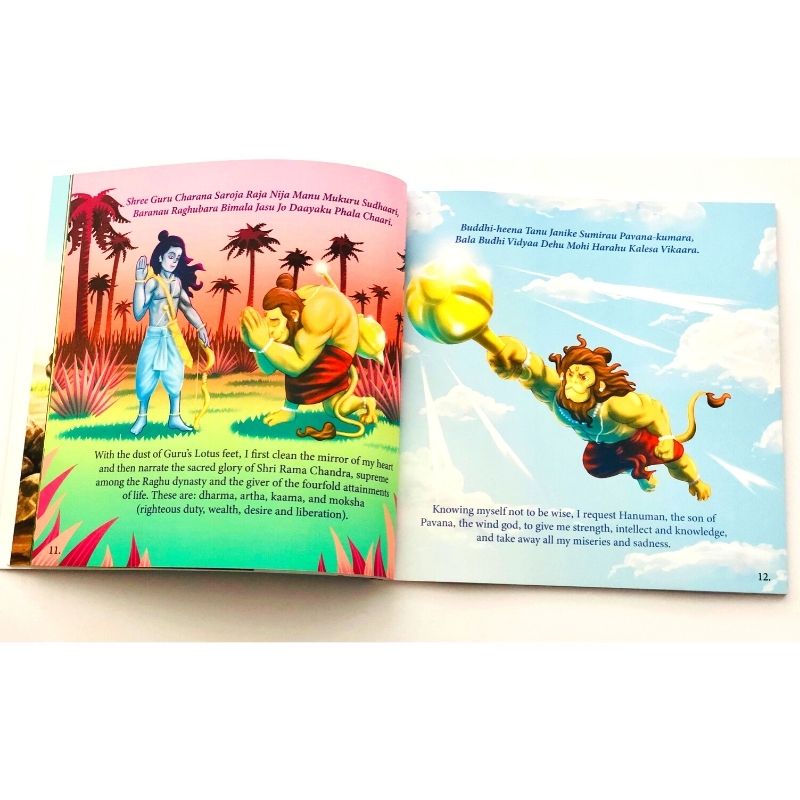 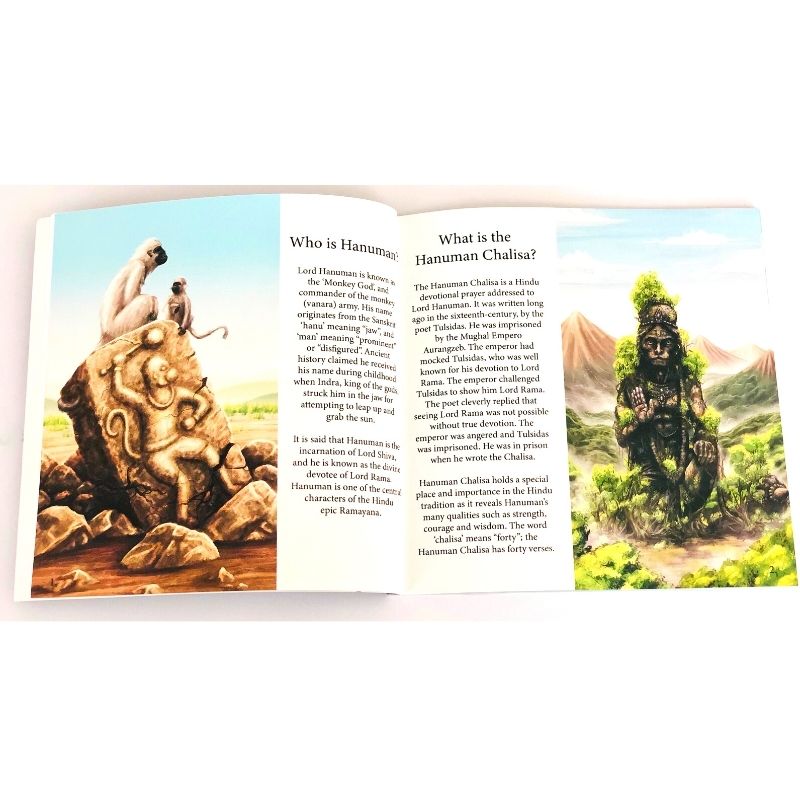