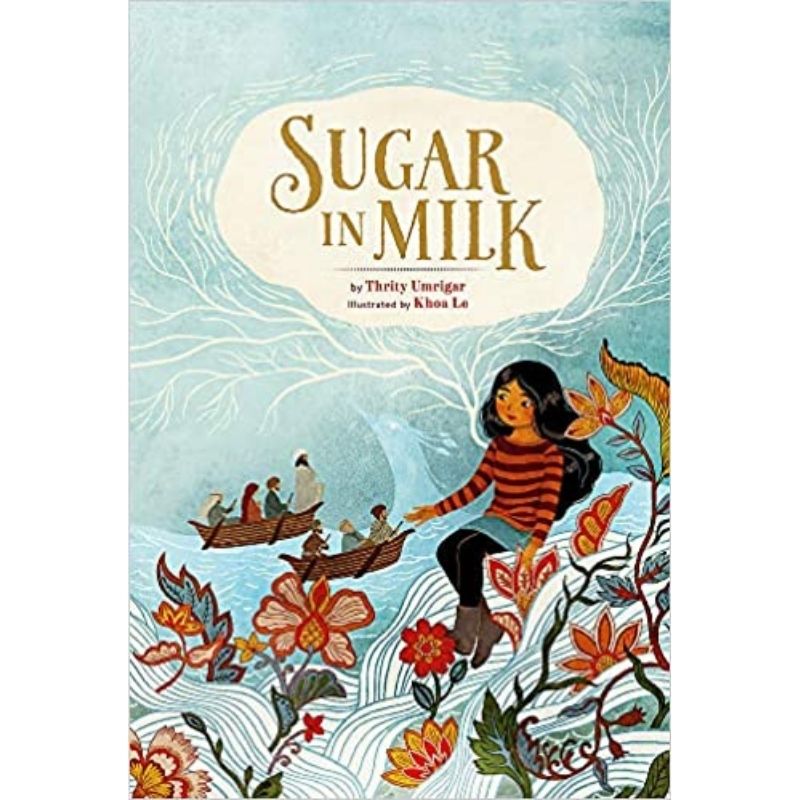 
When I first came to this country, I felt so alone.

A young immigrant girl joins her aunt and uncle in a new country that is unfamiliar to her. She struggles with loneliness, with a fierce longing for the culture and familiarity of home, until one day, her aunt takes her on a walk. As the duo strolls through their city park, the girl's aunt begins to tell her an old myth, and a story within the story begins.

A long time ago, a group of refugees arrived on a foreign shore. The local king met them, determined to refuse their request for refuge. But there was a language barrier, so the king filled a glass with milk and pointed to it as a way of saying that the land was full and couldn't accommodate the strangers. Then, the leader of the refugees dissolved sugar in the glass of milk. His message was clear: Like sugar in milk, our presence in your country will sweeten your lives. The king embraced the refugee, welcoming him and his people.

A timely and timeless picture book about immigration that demonstrates the power of diversity, acceptance, and tolerance from a gifted storyteller.
The folktale depicted in this book was a part of author Thrity Umrigar's Zoroastrian upbringing as a Parsi child in India but resonates for children of all backgrounds, especially those coming to a new homeland. 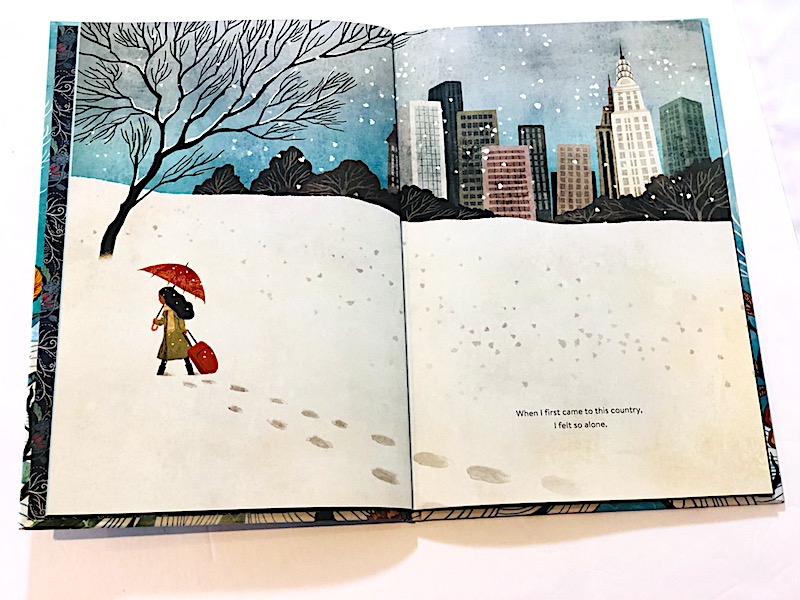 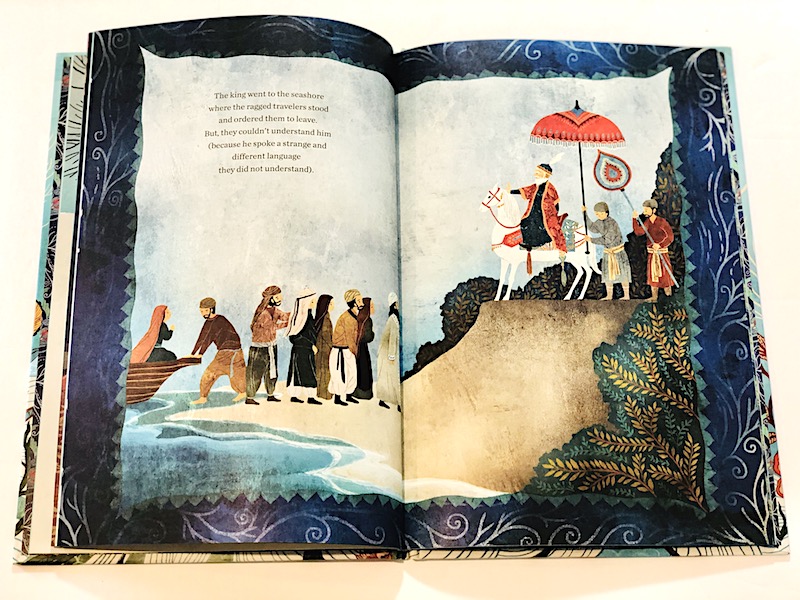 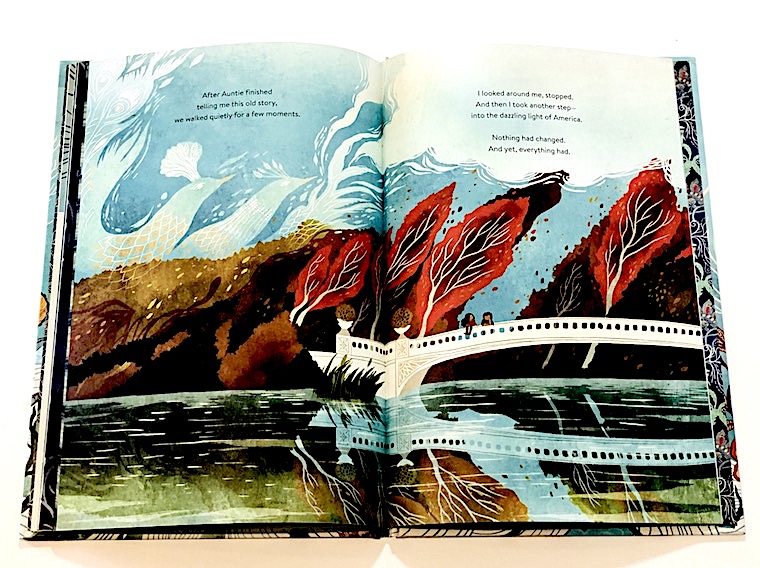