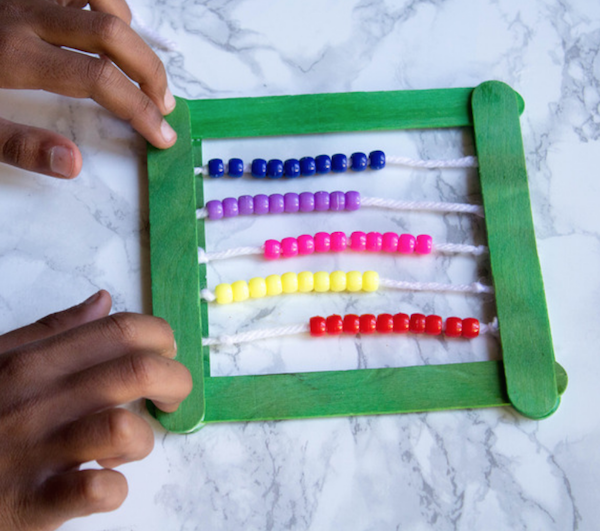 
A story set in ancient India. A wise man refuses a King's reward, when the King insists on a reward, the wise man asks for a grain of rice for each square on the King's chessboard, doubling the amount he receives each day. Will all the rice in the King's granary suffice?


Activity:DIY Abacus
What happens when you double a number i.e. add a number to itself and keep doubling it again and again? Play with numbers easily with your own DIY Abacus to build Number sense - an intuitive understanding of numbers.