20 Indians Who Changed the World 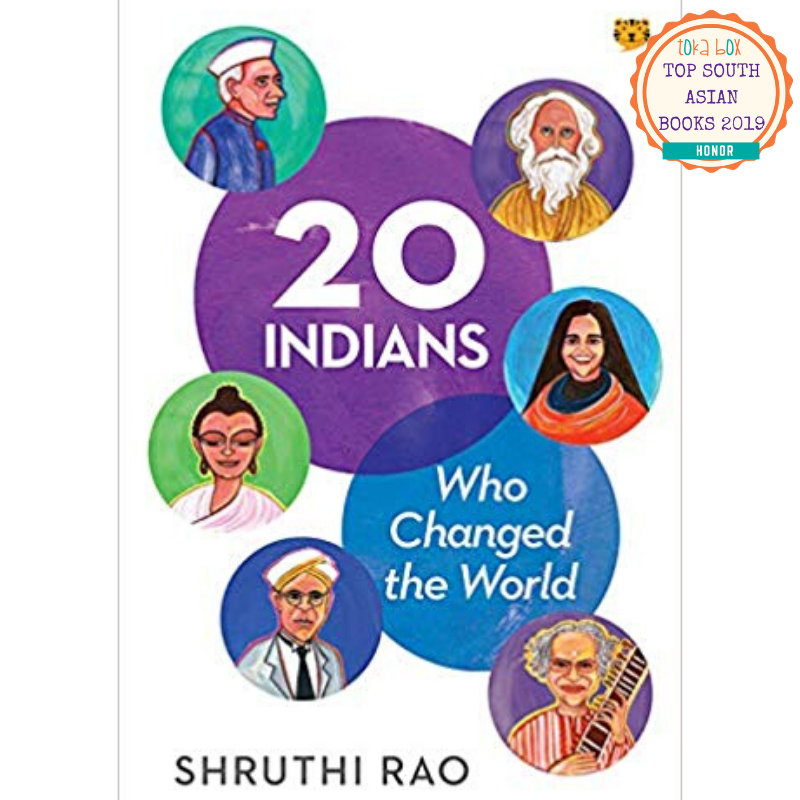 Shruthi Rao's new book makes history come alive in many delightful ways and is the perfect antidote to the spate of unenthusiastic compendiums on historical figures that currently crowd the market.

When we read 20 Indians Who Changed the World by Shurthi Rao, my daughter and I rediscovered Indian scientists, philosophers, musicians, writers, and mathematicians but we also unraveled larger narratives at work in the book - for example, why did science decline in India after the 12th century? One of the causes, Shruthi writes, is explained by a 19th-century chemist named PC Ray. He attributed the decline to the introduction of the caste system, which prevented fruitful intellectual interactions between different people in society. Unlike most books on history that seem to be holding the publishing world in a sort of frenzy, this book has a unique narrative style and a very distinct voice.

Bhimrao Ambedkar: The Boy Who Asked Why

Amma Take Me to the Taj Mahal

Batata, Pao and All Things Portuguese