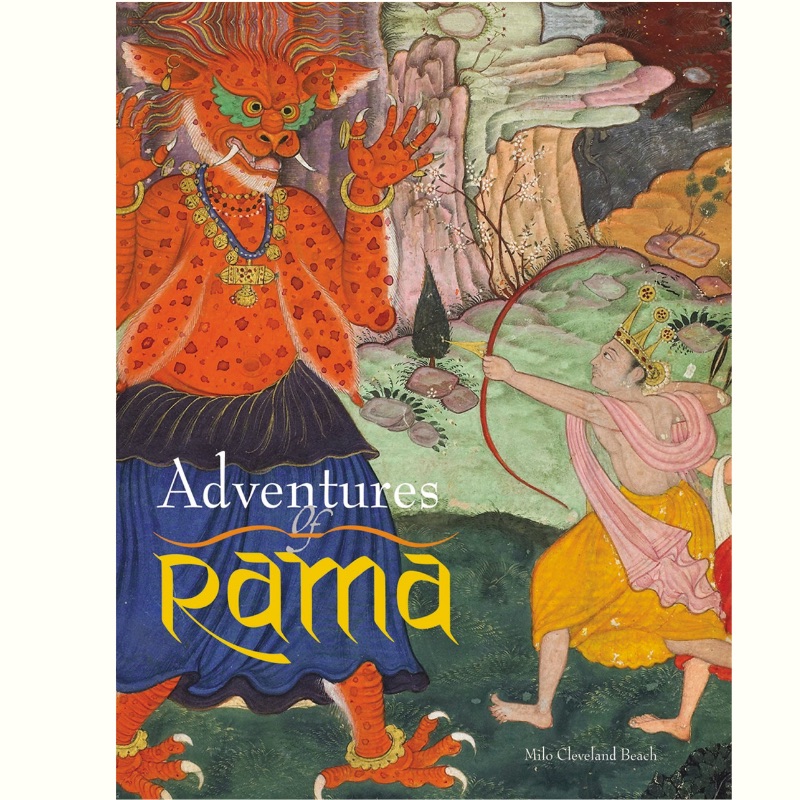 The Adventures of Rama


To rid the world of the evil, ten-headed Ravana, the Hindu god Vishnu appears on earth as a heroic prince, Rama. The devotion of his brother Lakshman, his marriage to the beautiful Sita, and encounters with demons, giants, sages, and holy men form favourite episodes familiar to any Hindu child. Taken from the holy text, the Ramayana, these stories conclude with Rama's efforts to rescue the kidnapped Sita, aided by Hanuman, leader of an army of monkeys. These incidents have been retold and lavishly illustrated using original paintings from a 16th-century Mughal manuscript. Originally published in 1980 by Freer Gallery of Art, this is a completely redesigned edition. 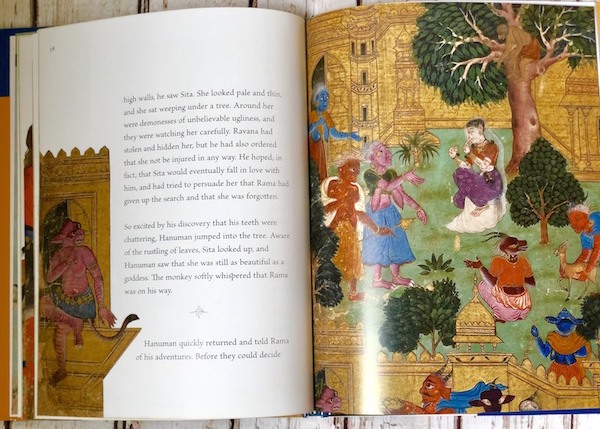 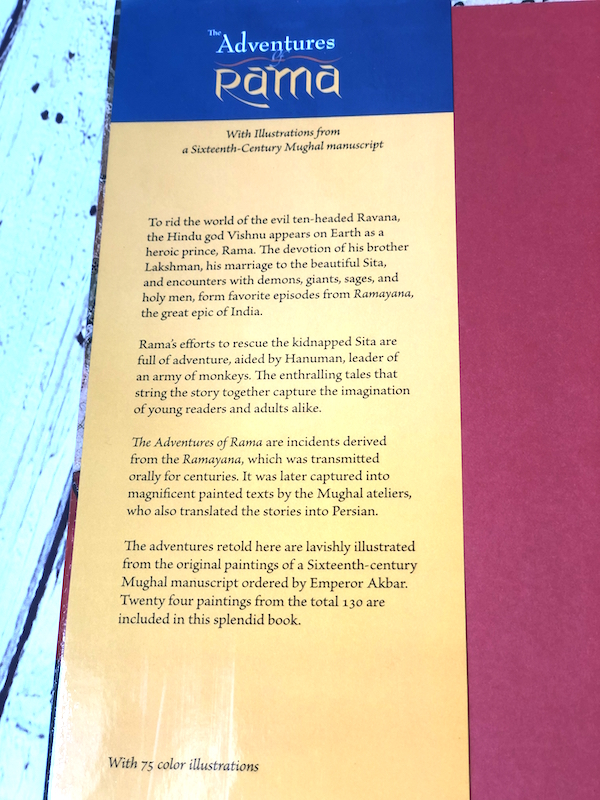