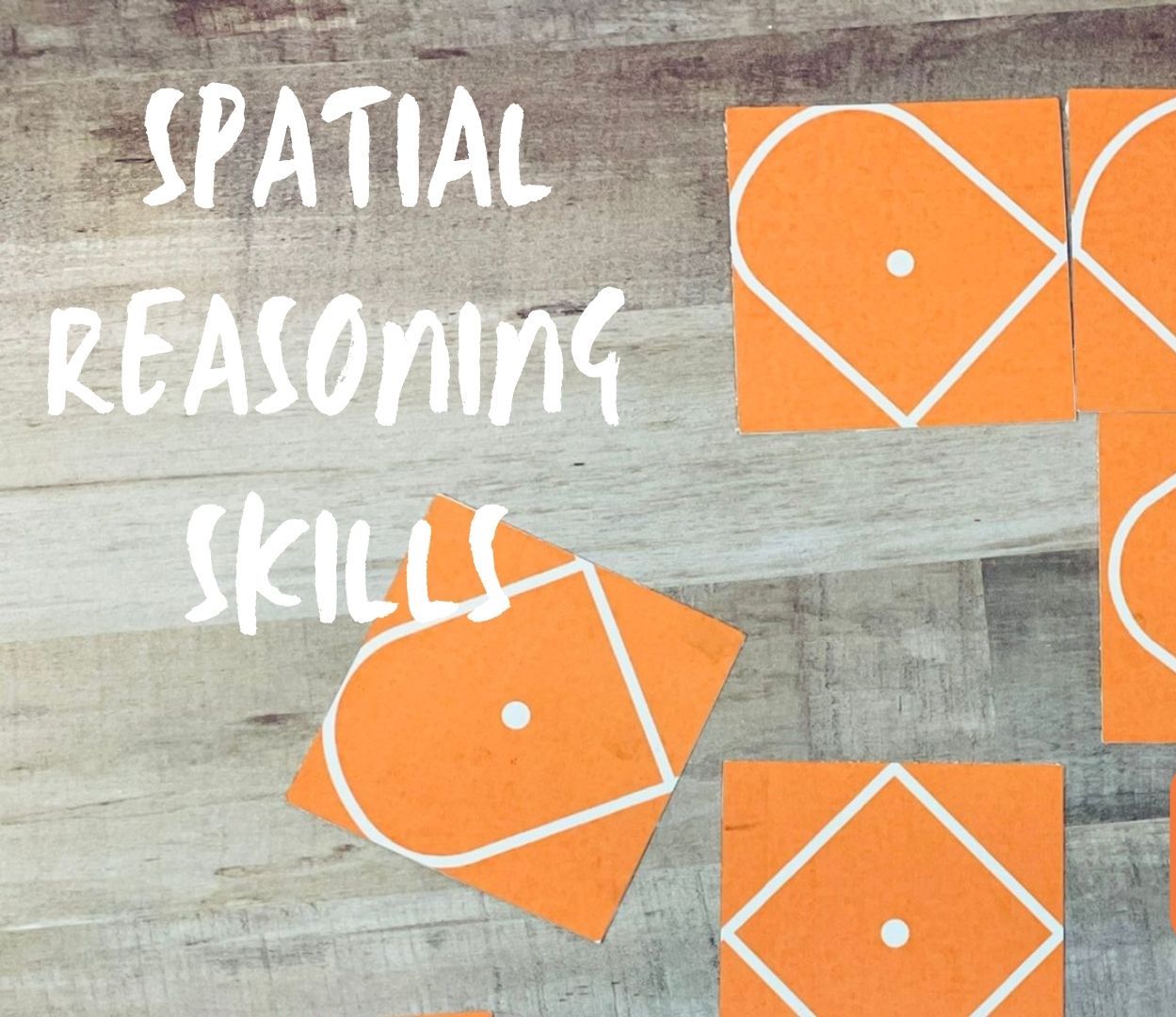 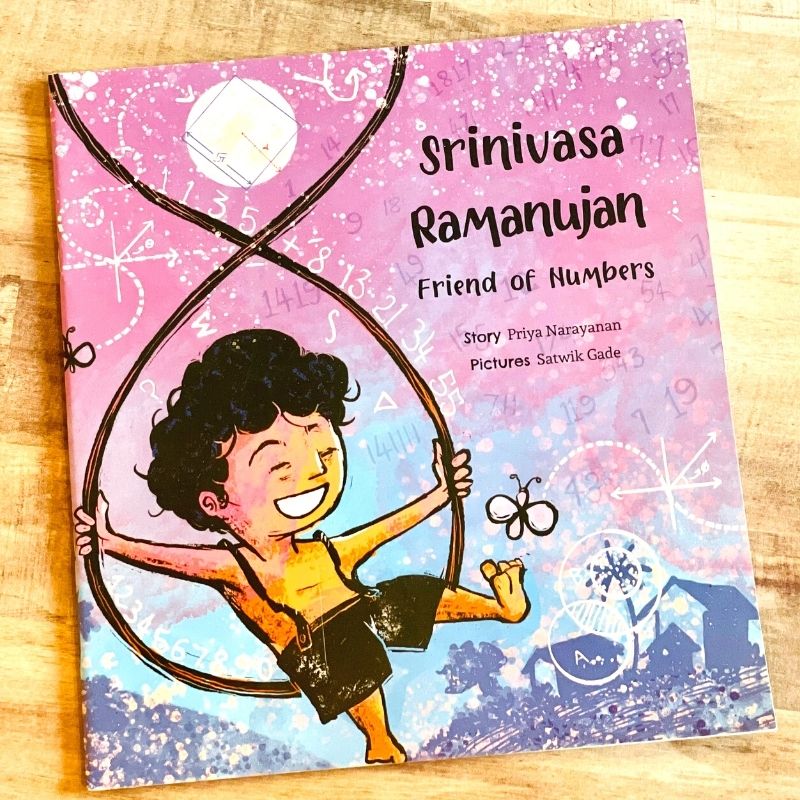 We work on kolam tile puzzles this month to put together intricate patterns of neli or pulli kolams building three dimensional thinking and spatial reasoning skills which are important for future STEM learning.

This stunning picture book is about one of the greatest mathematicians in the world! What is so fabulous about this book is that it is not just a "factual biography on Ramanujan", but really gets into the depth of what made Ramanujam the genius he was.⠀
The narration and illustrations come together to bring to our understanding how Ramanujam saw math come alive in the world and the patterns he saw everywhere as a little boy, including patterns in kolams.
Toka Explorer Activity
Kolam Tile Puzzles

Put together intricate kolams with these tile puzzles. Kolams are rangoli designs commonly found in South India. The neli or pulli kolams have patterns have no discernible beginning or end and represent the infinity while the dot in the center represents the cosmos or the universe in the Hindu tradition.