Skill of the Month

Paper was discovered in China in the second century AD. Papier-mâché, French for "chewed paper", is made using paper and some kind of adhesive, in our case, flour and water. Papier-mâché, even though is a French word, was invented in China. It was a good way to re-use paper which was expensive at that time and not easily available.In China, papier mache was used to make helmets which they toughened by many layers of lacquer, a kind of polish! Once your Ganesha Mask dries you will see how hard and tough the material feels. 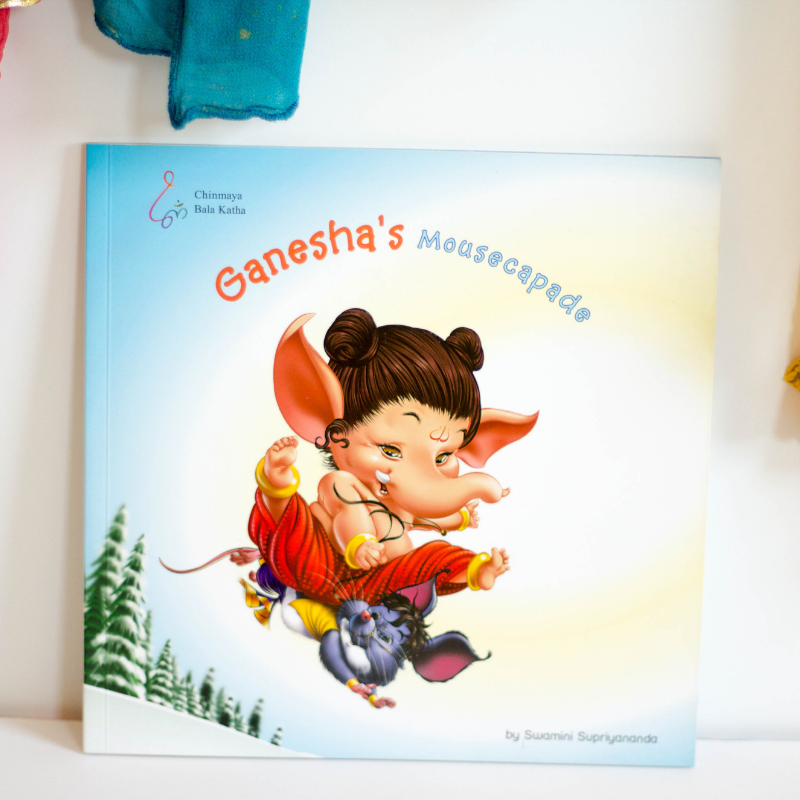 The book is an adaptation of the story of how Mushaka, the mouse became Ganesha's unique vehicle and a message of how Lord Ganesha can make our negatives smaller and positives bigger! Written in age-appropriate language, the book is a great way to introduce concepts of spirituality along with the mythology. Subscribe to Toka Explorer Gift a Box 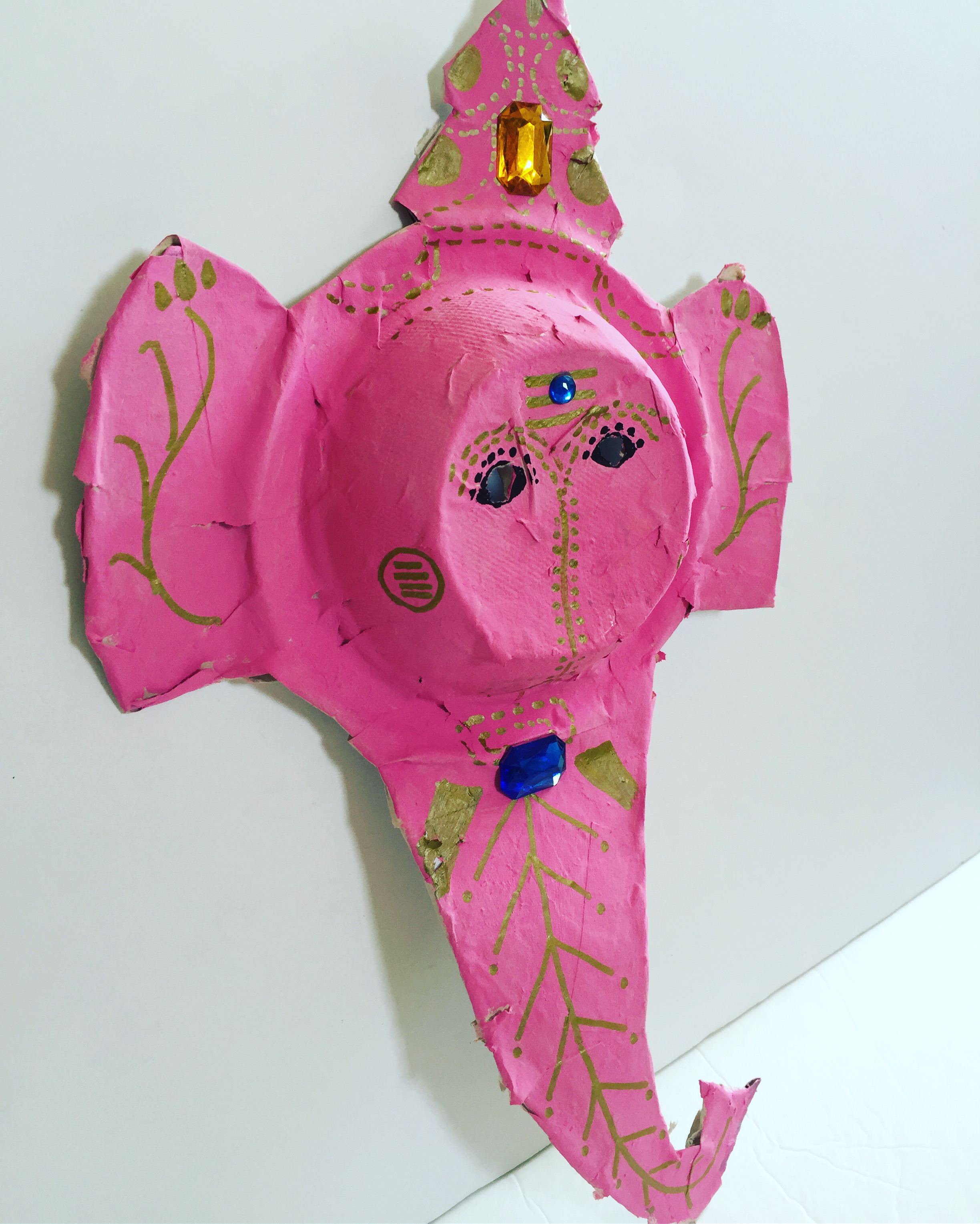 Explore the technique and process required to make a papier mache mask using the ubiquitous form of Ganesha! We work with the basic elements of visual arts: color, line, shape, form and composition, constructing a mask and working with sculptural forms.

Not Ready for a Subscription?

Buy Only the Current Month Box

What Our Subscribers Are Saying!

Follow #TokaBoxFeedback and #TokaBox Hashtags on Instagram to see what our susbcribers are saying about Toka Box! 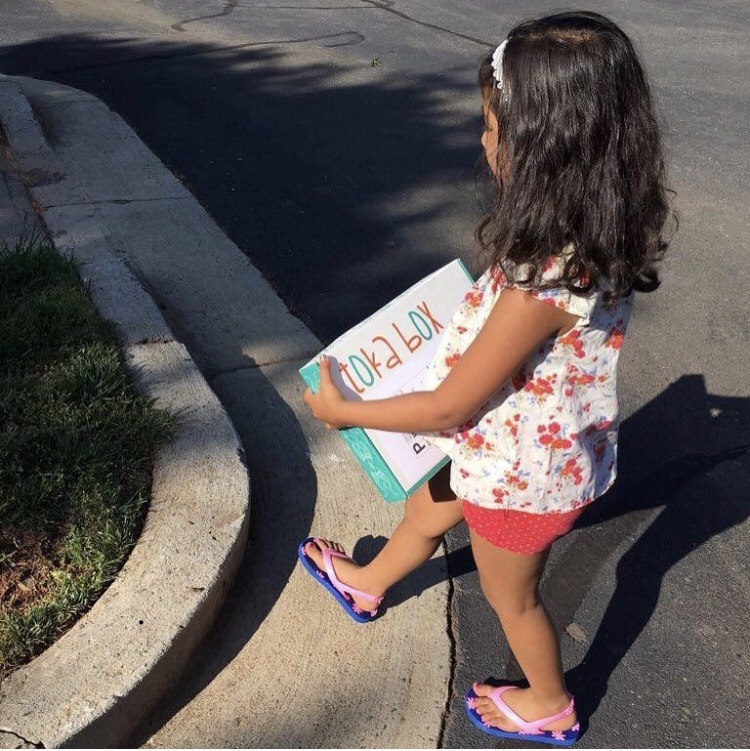 Ready for a Toka Box?